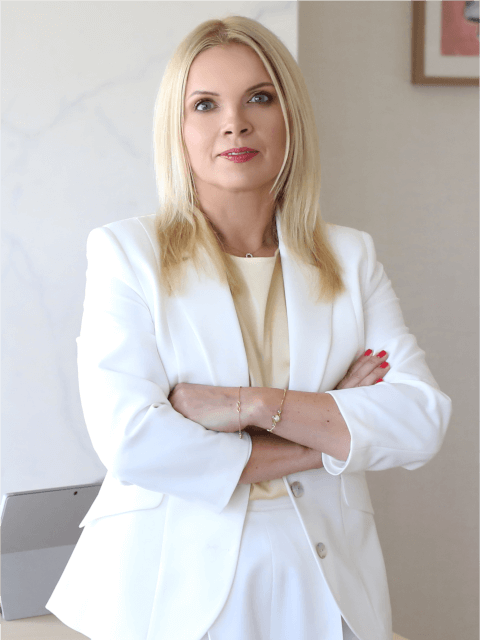 Zsuzsanna Friedl (born in 1977) has received her Business Management degree at the College of Foreign Trade. She started her career as an HR Generalist at General Electric’s Lighting Division in 1999, working in the Light Source Factory Budapest, then took over the European coordination tasks of GE’s Global Leadership Program designed for fresh graduates. From 2002, she worked as an HR Generalist for the international customer service, then as a compensation expert. From 2005, she supported numerous acquisitions and the transformation of GE divisions in her capacity of HR Manager in charge of the regional finance and IT units. From 2007, she held the HR Director position at UPC Hungary, where, among other responsibilities, she was in charge of establishing a performance-based culture (parallel to elaborating a new remuneration structure designed to improve employee engagement), designing and running a program aimed at supporting the development of talented employees, harmonizing the employer brand with the consumer brand, as well as transforming the HR staff into a business partner support team.

In 2014, she was appointed HR Leader of Microsoft Hungary, where she successfully implemented the growth mindset driven culture, and was also responsible for the elaboration and implementation of the Employee Agenda, for assuring succession to numerous management positions, as well as for the Diversity Strategy of the CEE region.

She joined Magyar Telekom in May 2017 as Chief HR Officer. Later as part of the company transformation she became the head of People Unit as Chief People Officer in 2020. In this capacity her responsibilities include all employee-related HR activities, the respective internal and external communication tasks as well as the supervision of areas supporting the company’s transformation and agile skill development.